Did you know that some of the most beautiful vintage homes in the region are located in Fircrest? REALTOR® Regina Madiera-Gorden’s favorite thing about Fircrest is all of the interesting architecture you can find there: “It is the land of cool mid-century architecture,” she says. “Think visionaries—thin planes, large glass windows, bringing the exterior inside, open spaces, and simplicity. Most of these homes were built between 1945 and 1980. There are some cool choices for the designer eye!” 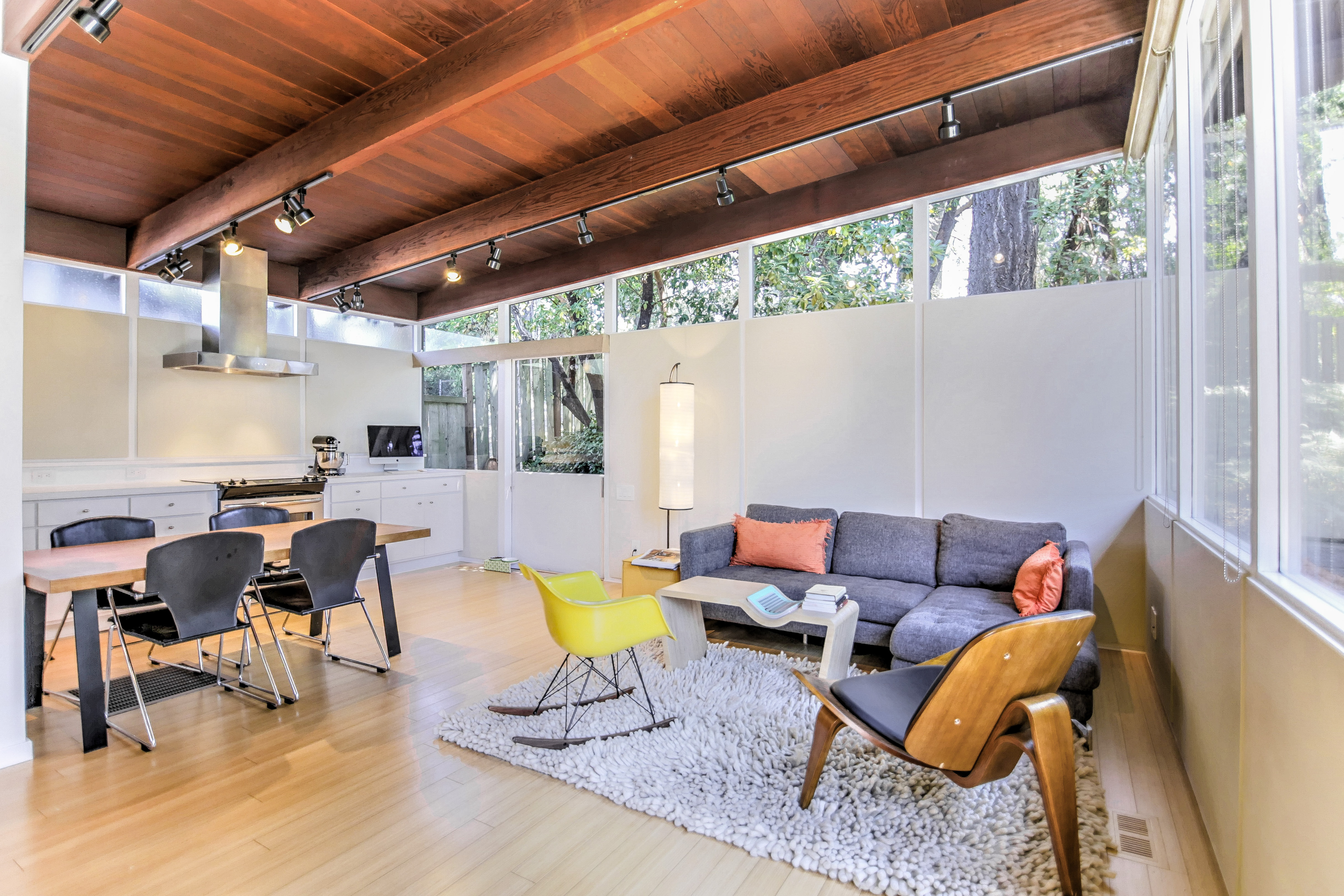 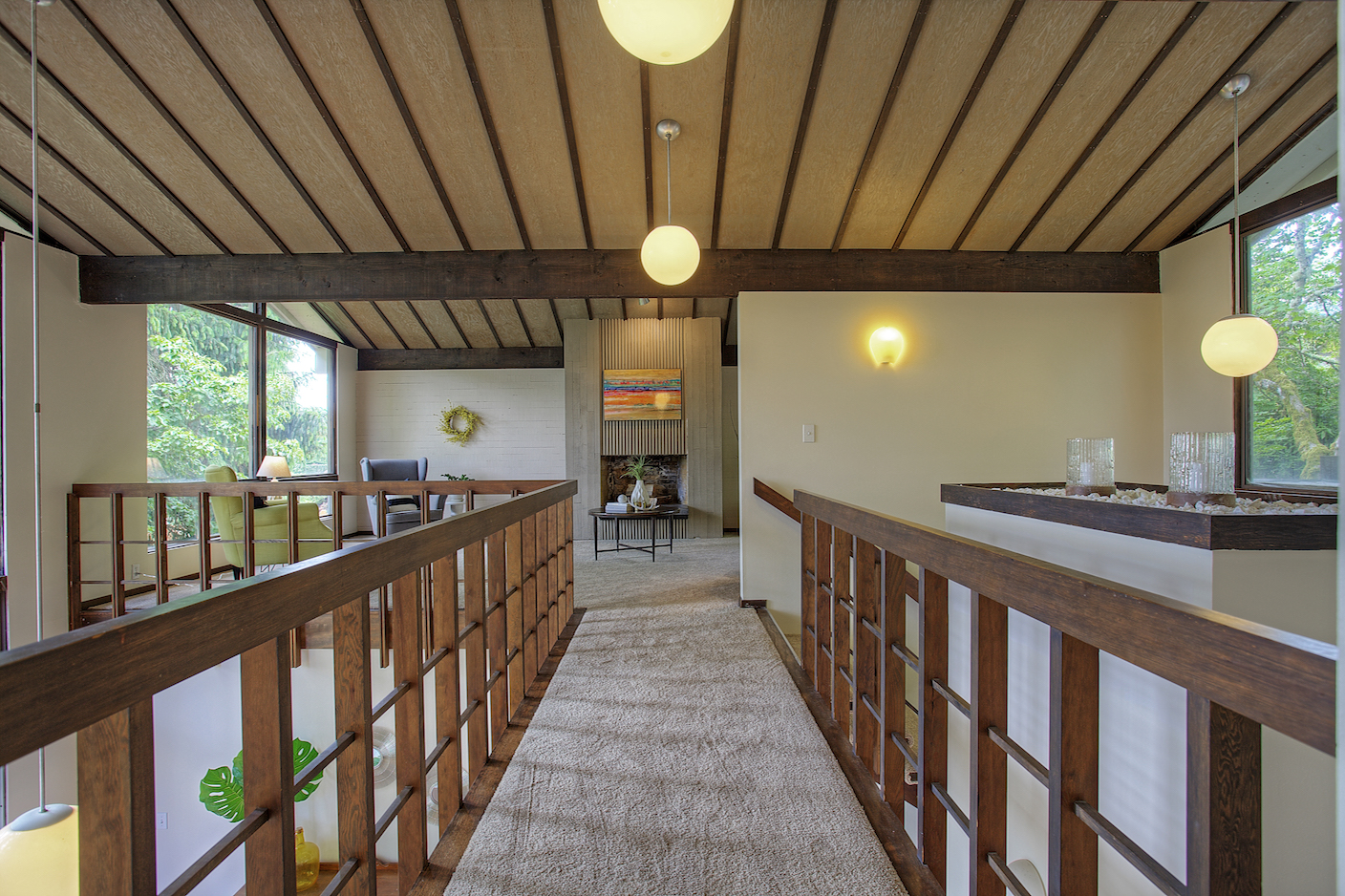 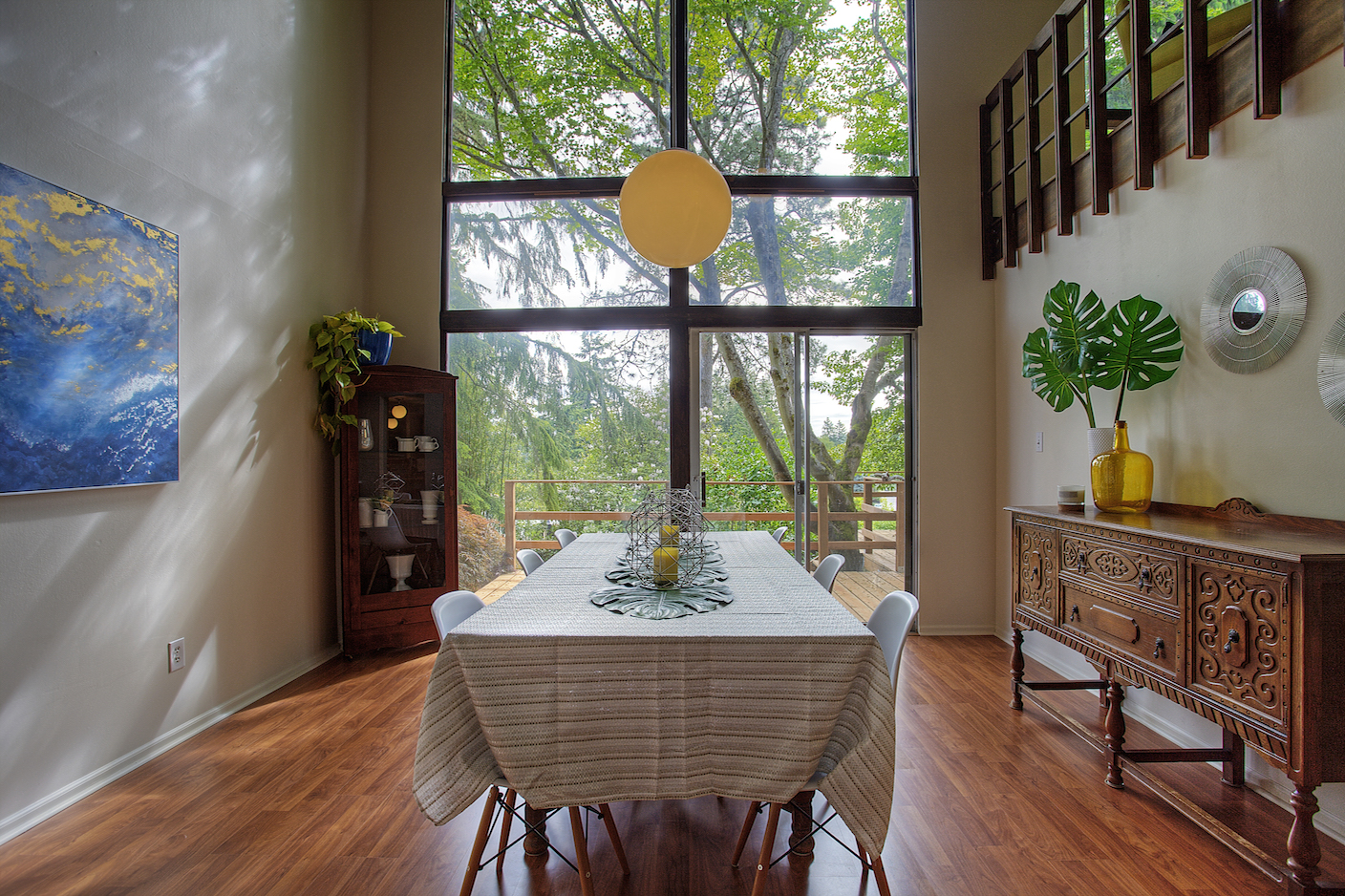 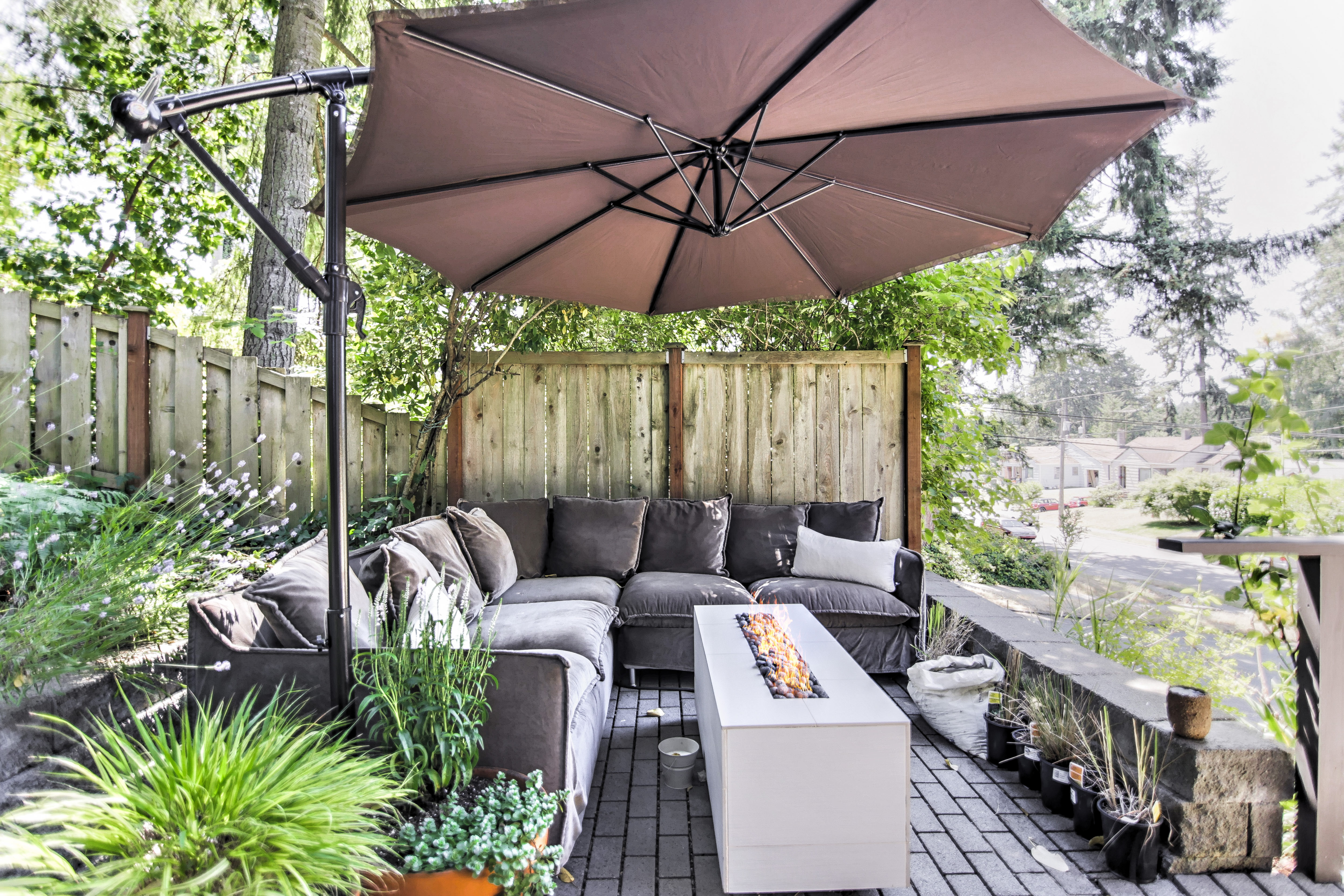 Officially founded in 1925, Fircrest is a small community that’s a suburb of Tacoma. Fircrest was developed by Edward Bowes, who later became famous as the host of the Major Bowes Amateur Hour radio talent show. In addition to its many neat vintage homes, Fircrest is also home to plenty to do, see, and explore. “Fircrest has a variety of shops, a pool, clubhouse, baseball fields, tennis courts, restaurants, basketball courts and a total sense of community,” adds Regina.

Would you like to learn more about the City of Fircrest? You can check out their Facebook page, or get in touch with Regina! Contact REALTOR® Regina Madiera-Gorden at 253-381-6685, email her at Regina@Windermere.com, or message her online here!

Why Do People Love Fircrest So Much? Joyce Shipley Has the Inside Scoop

A small city located in between Tacoma and University Place, Fircrest is a charming, community-focused area. Filled with residents who care deeply about their community and all of its great...

Built in 1964 and lovingly upgraded and maintained, this Fircrest beauty is move-in ready! Featuring an expansive 2,216-square-foot layout that includes 4 bedrooms, 2.5 baths, and light-filled living spaces, this...