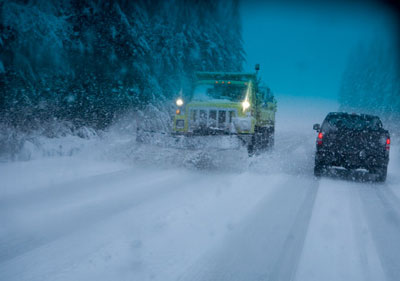 “We’ve been saying for the past couple months that we believe the market has entered into a stabilization phase, that is stabilization with downward bias.” Says Michael Robinson, Owner at Windermere Professional Partners. “During this phase we expect transaction velocity to increase. That was pretty much the story for January when you attribute the severe weather we had causing activity to plummet during the third week.”
Michael is referring to the effects of the heavy snowfall and ice storm that shut down government offices, business, and impeded the process of showing homes in the third week of January.
“This stabilization process needs to play out before we’ll be able to start talking about prices going up,” says Michael. “The good news is it’s happening, the bad news is it has a way to go.”
Share on Facebook Post to Twitter Send via Email